With Harm’s eyesight fixed, Harm decides to go ahead and submit a request to be transferred to a fighter squadron. When Lt.Cmdr Parker finds his written request, she is upset at the prospect of Harm being gone for months at a time.

Afterwards, Harm goes over to Mac’s apartment who has Chloe spending the night with Mac before she is reunited with her real father. Harm informs Mac of the eye surgery and his plans. Mac is equally upset at the prospect of losing Harm. Mic shows up at Mac’s apartment after Harm leaves attempting to court Mac’s feelings. After Mic leaves, Chloe tells Mac that Brumby and Harm have a crush on her and begins teasing Mac: „”Harm & Mac, sitting in a tree, k-i-s-s-i-n-g.””

Admiral Chegwidden passes Harm’s request to be transferred onto the SecNav. Not willing to do any favors for Harm, the SecNav is reluctant to intervene. But, when the SecNav considers that it will get Harm away from Washington and the Admiral will owe the SecNav a favor, he tells the Admira 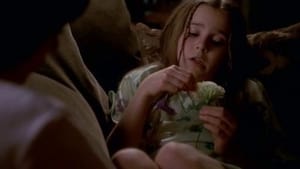 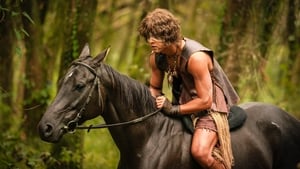 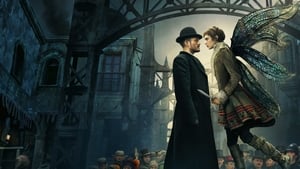 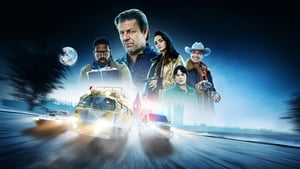 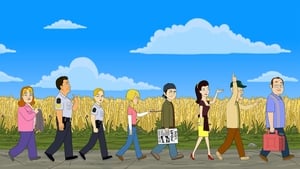 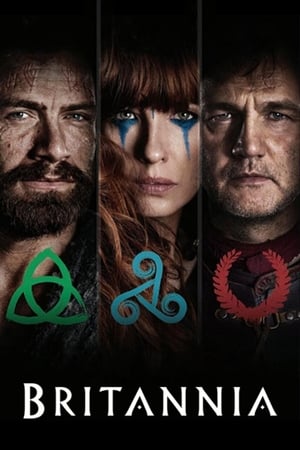 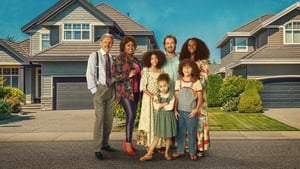 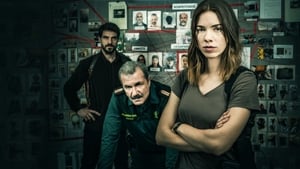