Marinette is babysitting a child named Manon, when her best friend Alya visits her. Alya tells Marinette that Adrien is having a photoshoot nearby and takes the three of them to watch him. Meanwhile, Aurore Beauréal has just lost to her competitor, Mireille Caquet, to become the next weather forecaster. Infuriated, she becomes influenced by Hawk Moth and turns into ‘Stormy Weather’, a villain who controls the weather. 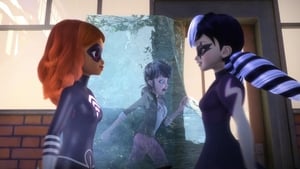 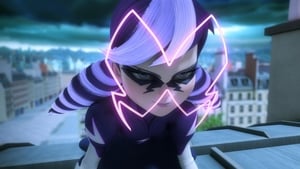