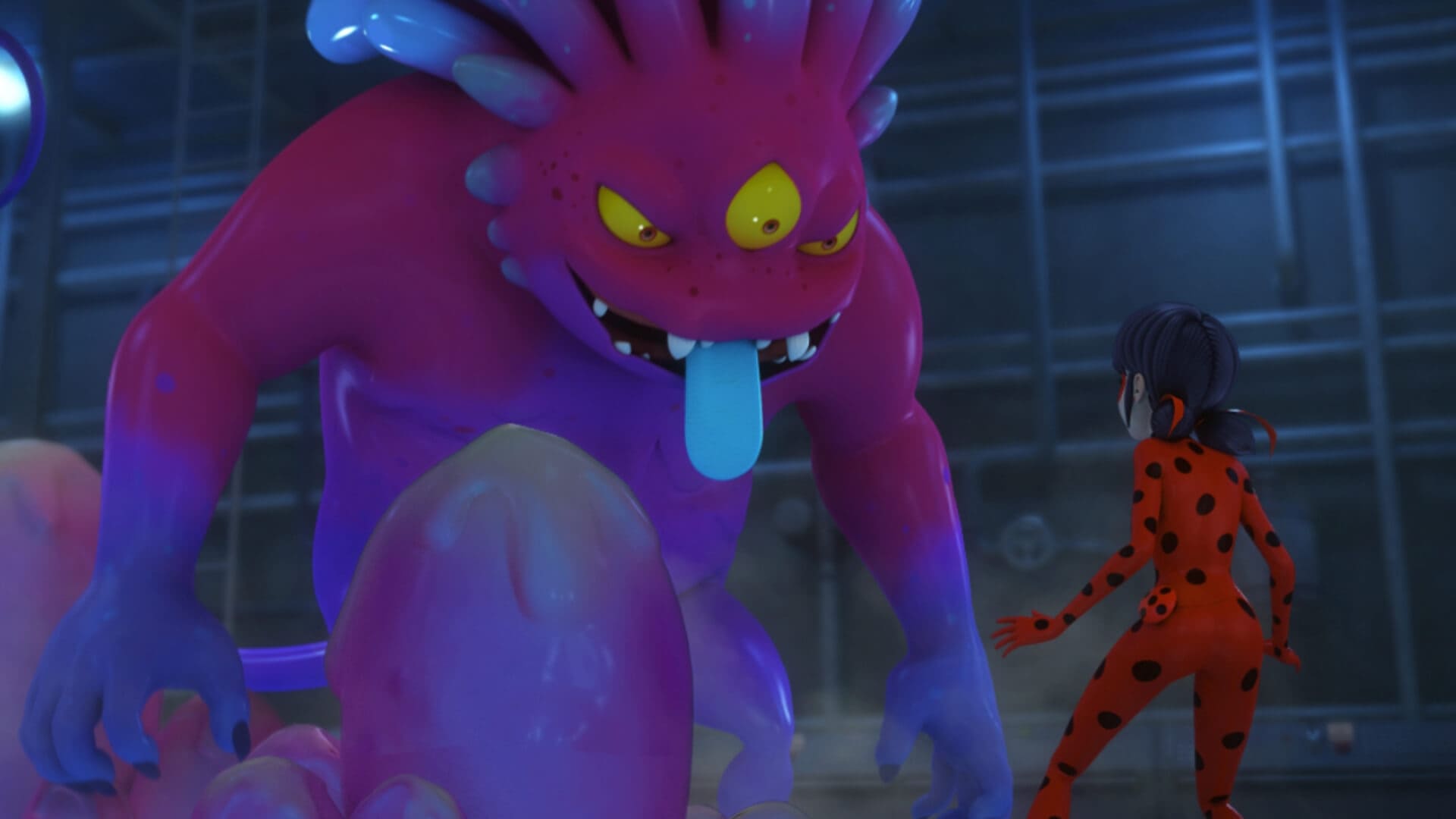 Nino is making a movie in class for a film contest but Mylène, one of the students, isn’t sure about being the lead actress since she is easily frightened. After many failed attempts of shooting a particular scene, Chloé makes fun of her fright and Mylène flees the classroom in tears. Disappointed in herself, Mylène becomes influenced by Hawk Moth and turns into ‘Horrificator’, a monster who feeds on the fear of others. 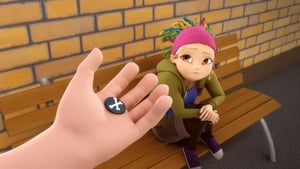 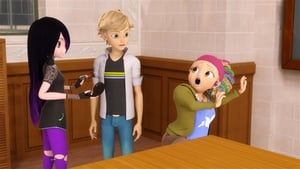 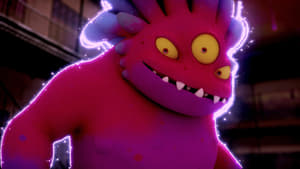 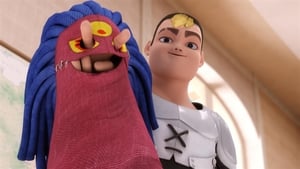 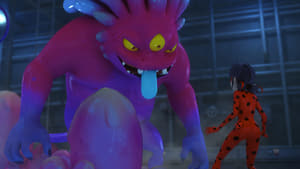 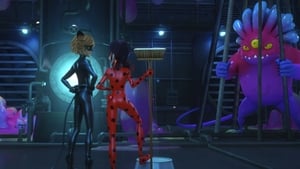 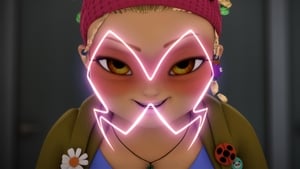 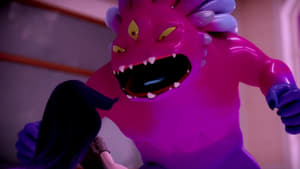