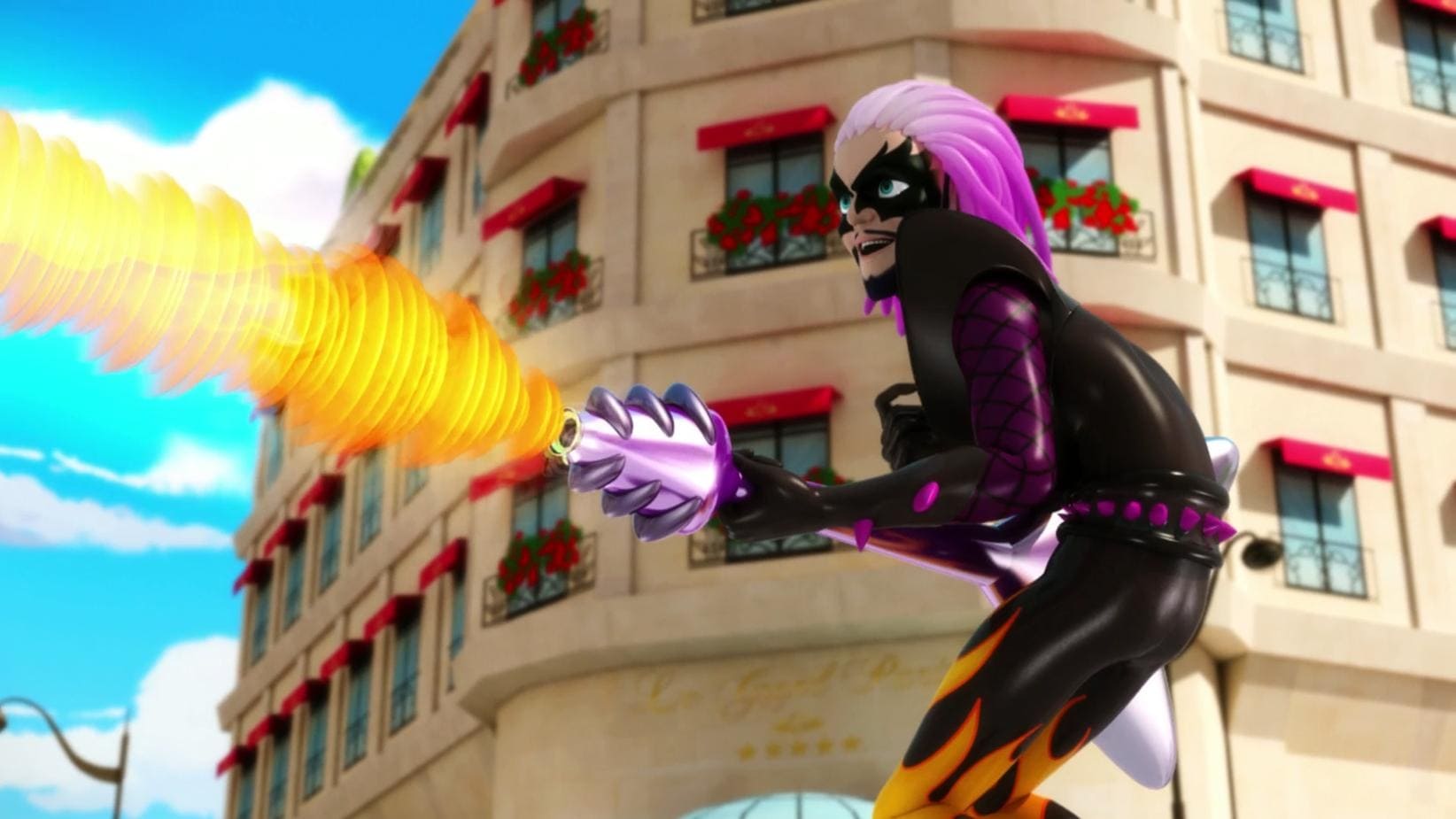 Rock musician Jagged Stone has problems with his manager, who wants to change the look of his new album’s cover and make him record a duet with XY, a hot new music artist who replaced Stone at the number-one position on the music charts. Although they agree on a compromise on the cover by having Marinette design it, Stone is later offended when he watches a interview given by XY, who claims that technology matters more than music, rock ‘n’ roll is no longer in style, and that Stone was no match for him. Enraged, Stone becomes influenced by Hawk Moth and turns into Guitar Villain (a reference to the title of “guitar hero” given to legendary guitarists in France[87]), a wild musician with a pet dragon, who influences people into headbanging and dancing uncontrollably by playing his guitar. 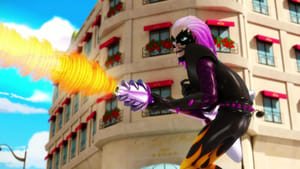 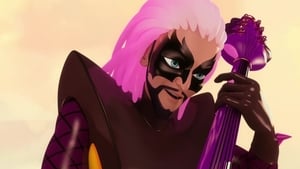