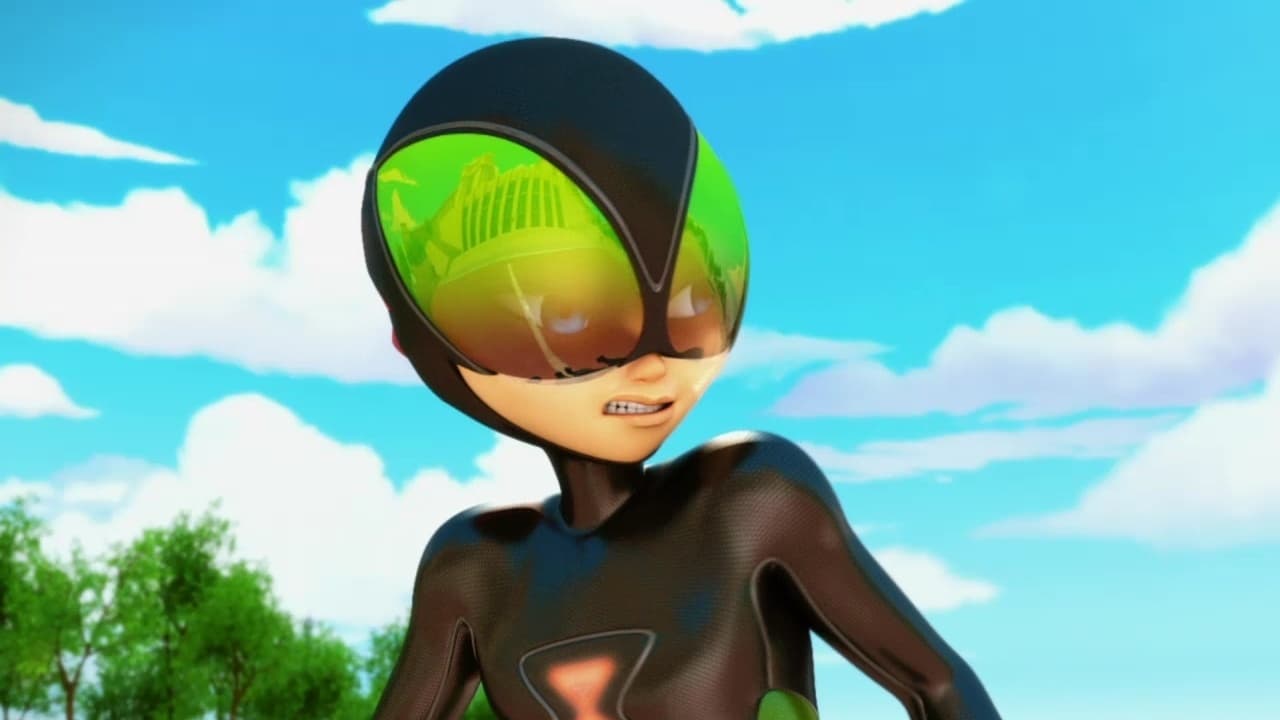 Marinette’s parents celebrate their 20th anniversary, leaving Marinette to take care of one of her father’s special cake orders. However she gets a call from Alya to bring a banner she made for a race between her two classmates, Alix and Kim. Meanwhile, Alix is celebrating her 15th birthday when she receives a family heirloom as a present: a pocket-watch. She arrives to the race and gives her watch to Alya to protect it, however during the race multiple situations occur and the watch ends up broken. Angry at her friends, Alix becomes influenced by Hawk Moth and is turned into ‘Timebreaker’, a speedy super villain who can travel through time. 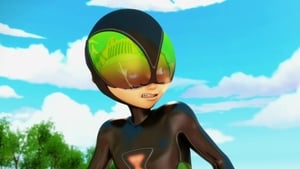 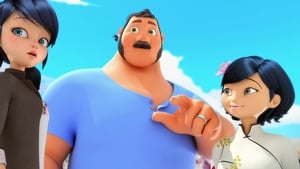