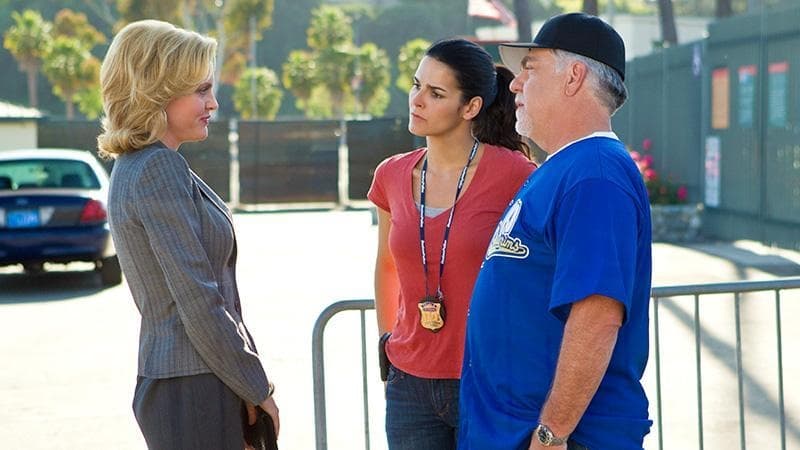 Jane and Maura investigate after the coach of the Boston Pilgrims baseball team is found dead in the locker room. The death comes as a star player and the team owners battle for control of the team. Meanwhile, Jane’s brother Tommy returns home after being released from jail. 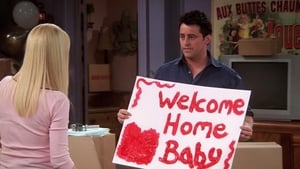 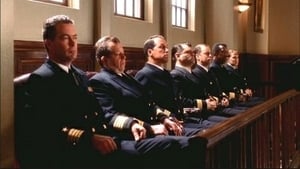 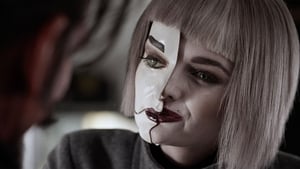 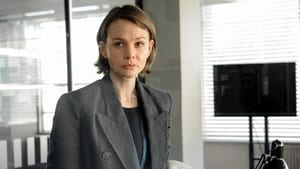 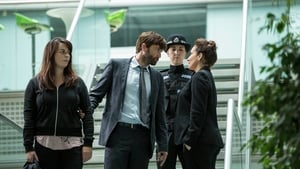 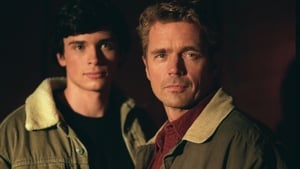 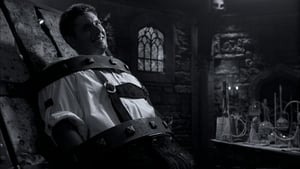 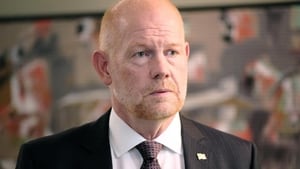 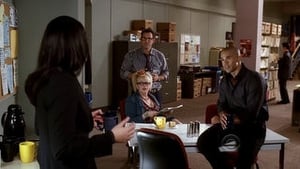 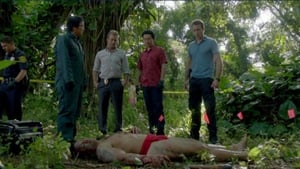 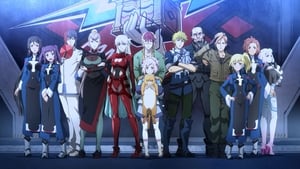 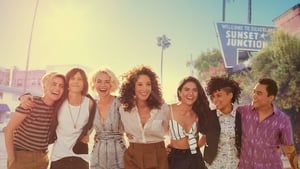 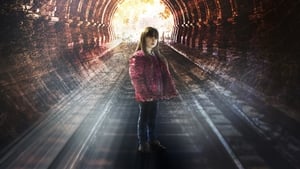 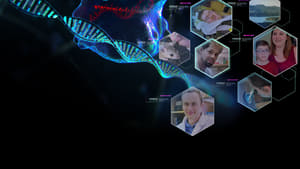 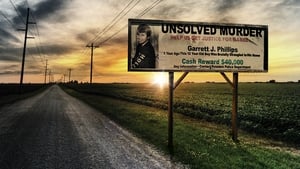 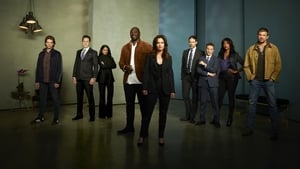 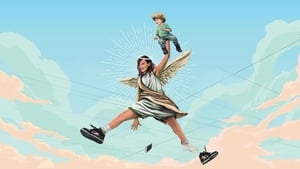 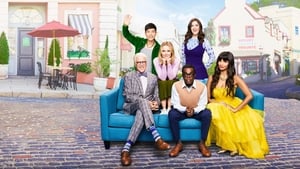