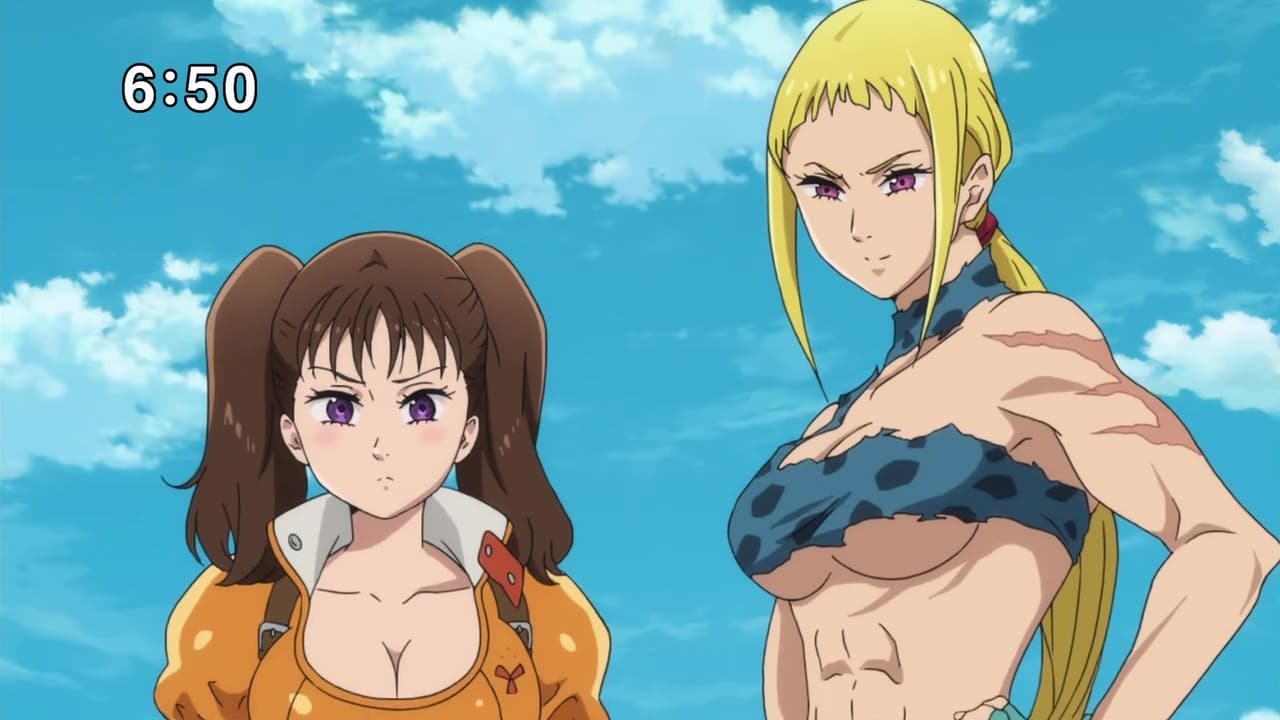 Diane’s memory continues to disappear, suggesting her memories are being tampered with. Diane disappears and Gowther admits that after his fight with Diane over erasing Guila’s memories, he decided to erase Diane’s memories as part of an experiment. He fails to understand why everyone is upset with him. King throws him through a wall. The sins suspect Diane may be heading back to the giants village, Megadoza. A flashback to 16 years ago shows Diane with fellow warrior giants Matrona and Dolores. Dolores is scared of war and wants to leave Megadoza but is too afraid of humans. Diane encounters Meliodas for the first time and realises people exist who are friendly to giants. Diane rushes to tell Dolores but finds she has been killed after being sent on a dangerous mission by Matrona. Diane realises she wants more from life than constant war despite Matrona planning to train her to become chief. Matrona and Diane are hired by Holy Knight Gyannon to fight a war. However Gyannon betrays them, intending to kill Matrona and gain fame. Matrona kills Gyannon but is wounded by a poisoned spear. She urges Diane to keep growing stronger then dies in her arms. 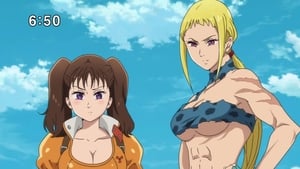