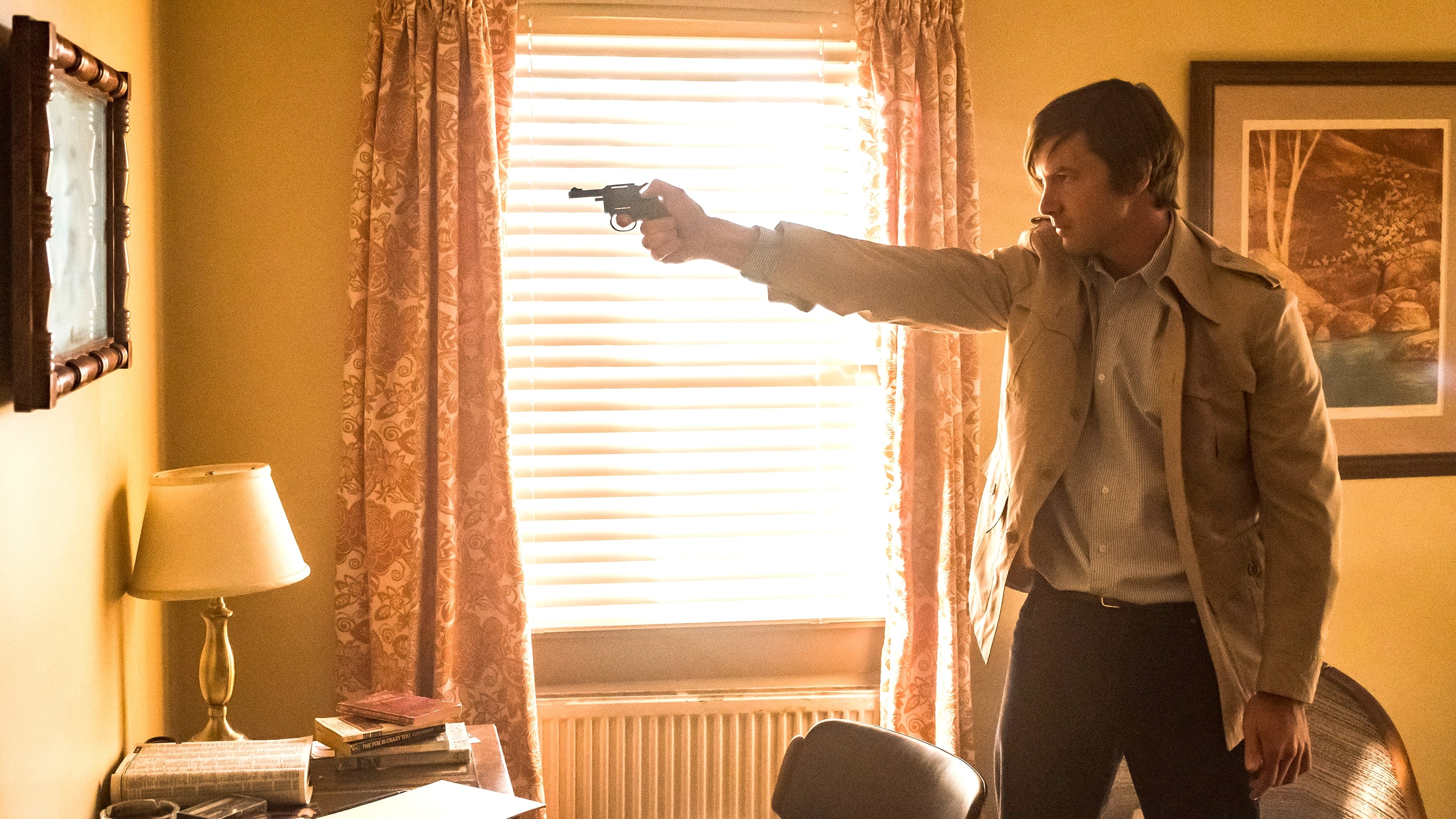 The Day Reagan Was Shot

The Time Team travels back to 1981 Washington D.C. on the day President Reagan was shot, only to discover that the Sleeper’s target isn’t the President – but a young rookie police officer – none other than Agent Christopher, who brought the time team together and kept the Lifeboat from getting into Rittenhouse’s hands. The Time Team must save Agent Christopher’s life and prevent her from making a mistake that set her on a different path that would forever change her own future, the future of the team — and the future of the world. 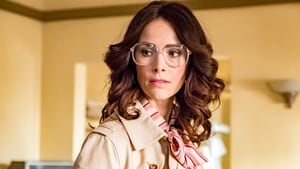 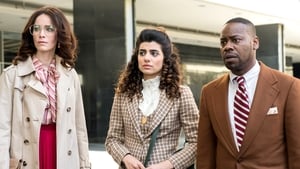 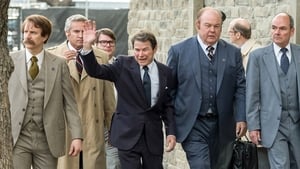 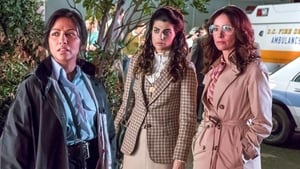 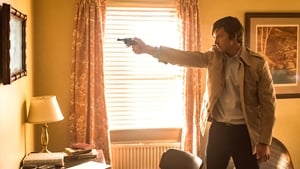 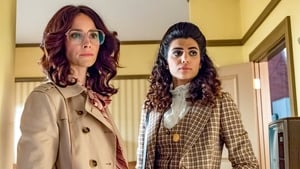 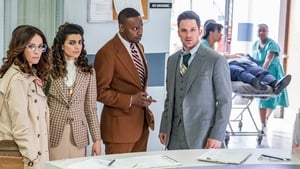 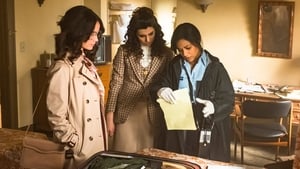 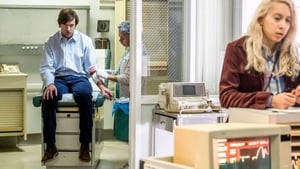 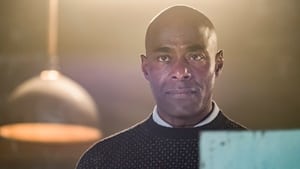