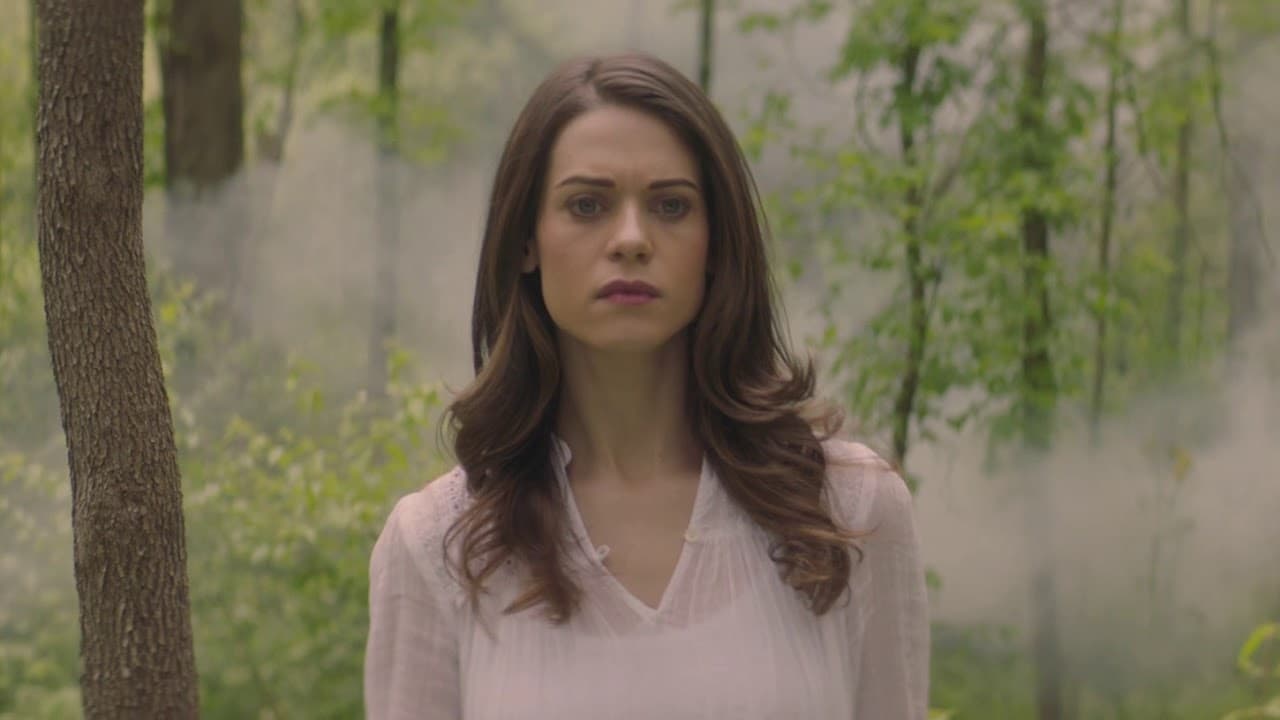 Helen tries to cope with the recent death of her husband, a scientist who killed himself right when he was on the verge of successfully completing the invention of a time machine. One day, she receives a phone call, and a voice suspiciously resembling her own voice warns her that she’s in danger. Is it possible Helen has time travelled? And what could have led her to do something like that? 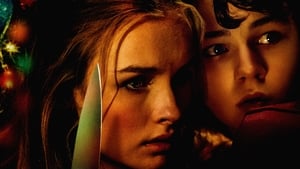 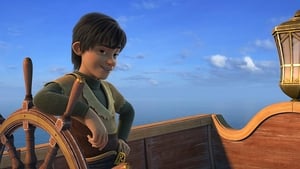 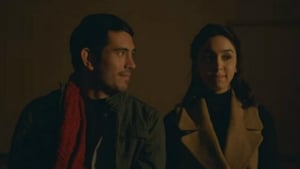 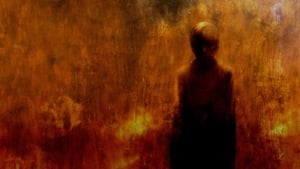 When Marnie Was There (2014), film animat online subtitrat in Romana 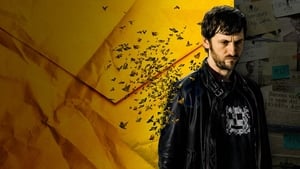